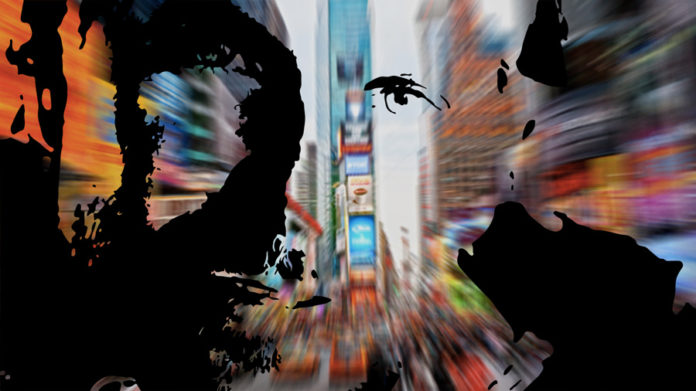 When people first dive into the world of “smart drugs” (nootropics), 99% of the time their first interest is finding out where to get “the Limitless” pill. In case you haven’t seen the film Limitless starring Bradley Cooper, all you really need to know is the movie is based around a phantasmagorical drug called NZT-48.

In the film, Cooper’s character discovers the drug and within moments notices a higher level of consciousness, unlike anything he’s previously experienced. He’s able to write long papers in a matter of minutes and conquer pretty much any challenge he faces throughout his day.

Naturally, the film made viewers highly intrigued at the prospect of finding an actual drug that would help them “unlock their brain.” The reality, as of now, is that NZT-48 does not exist, and I’m not aware of it being in development either.

Does this mean a drug like NZT-48 will NEVER exist? Certainly not. In fact, the concept of such a drug is somewhat reasonable from a scientific standpoint, but it will likely be decades before NZT-48-like drugs are ever synthesized or discovered (let alone getting them to pass pharmaceutical trials and be proven safe for use).

Still though, the film makes me wonder the pros and cons of using a drug like NZT-48, particularly from a scientific perspective. Most people would take it in a heartbeat, but frankly, I would hesitate to jump on the bandwagon (at least initially).

The Pros and Cons of Using the Limitless Pill

Something to consider right off the bat when talking about nootropics, especially something as potent as NZT-48 is made out to be, is that you will inevitably “crash” when the drug wears off. In fact, this gets Cooper’s character in a lot of trouble in Limitless.

As such, the extreme high a drug like NZT-48 induces would just be asking for crazy swings in cognition and mood. This is why drugs like narcotics lead to increased risk of suicide because people can’t handle their “normal” functioning brain once they come down from the drugs.

For example, just think about the crash you experience after getting a caffeine high; if a commonplace stimulant like caffeine can make you feel like utter garbage from withdrawals, just imagine how terrible withdrawing from a drug like NZT-48 would feel.

Of course, though, we can’t disregard the fact that the high from NZT-48 is so potent that it might almost outweigh the negatives of withdrawing from it. Being able to pop a pill and get eight hours of work done in 10% of that time is a pretty sweet concept, so naturally many people would take advantage of it.

What would be ideal is if a long-acting form of a drug like NZT-48 was created (which would most likely have to be an injection). Some oral drugs, like ecstasy, actually stay in the system for several days, which is why people often report having extreme crashes after the high wears off. So even if long-acting NZT-48 was made, chances are the withdrawals would be even harsher.

A final point to consider is the ramifications drugs like NZT-48 would have on humanity in general. Frankly, a drug this potent would definitely never be available over-the-counter, meaning “Big Pharma” would seek to control its creation and distribution (and cost). Chances are it would cost a premium for even a few doses, and doctors would hesitate to prescribe it to just anybody. After all, it would be a little frightening to let a drug like NZT-48 get into the hands of a pathological serial killer.

Moreover, there would be a large gap in society, where only the “elite” could afford NZT-48 and the rest of the world would struggle to get their hands on it (which would increase black-market knockoffs and the danger associated with that).

Okay, NZT-48 Does Not Exist, but Are There Alternatives?

Of course, there are alternatives to NZT-48, and we’ve written about many of them here on Nootropic Resource. In terms of potency and cognitive benefits, at this time, here are some great nootropic options:

What’s your take on the Limitless pill? Would you take it if it was readily available? 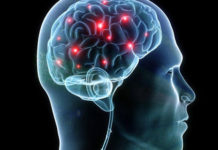